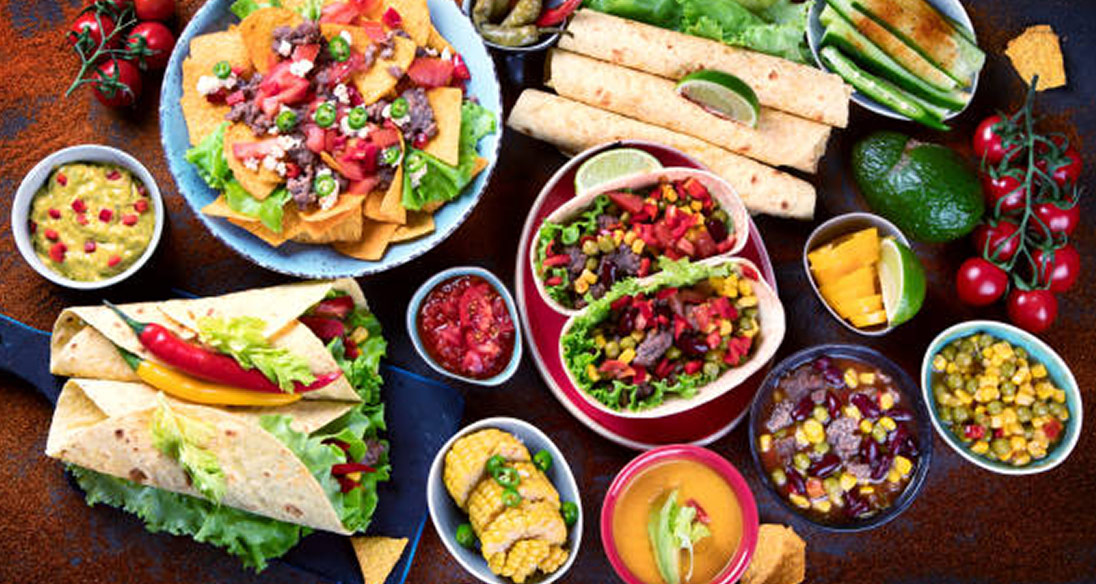 From the rolling outcroppings, hidden caverns, and canopies of tree-filled vistas of the Hill Country, a
glorious backdrop to the six historical cultural flags of the Alamo city which spreads outwards to the vast
south Texas plains towards the Gulf beaches, you have arrived in the land of Tex-Mex.
More than something on the menu.

The word Tex-Mex is the hyphenated combination of Texas and Mexico, first associated with a railroad
that allowed quick transit of sheep between south Texas ranches to the Gulf shores and northern
Mexico during the dusty days of the late 1800s. In those days the connection of these regions was an
import harbinger of what would be known today as a unique cuisine. Tex-Mex, say it with reverence. In
the following decades, area Tejano home kitchens were making foods that reflected a certain region and
unique taste, the cravings were rumbling.

The humble Chili Queens of the 1930s, were culinary entrepreneurial spirits setting up tables and
combining regional ingredients and cultural flavors. We now take for granted as Tex-Mex. The
ubiquitous “chilé con carne” was introduced to the throngs of hungry crowds. It was imperative that
beans are never to be cooked with the chili. The chili queens had that knowledge back then, alas, for
some reason people outside of south Texas are often confused by this steadfast culinary fact. (Important
to note that “chili” is a delicious meat dish from Texas and “chilé” is the Spanish language word used for
certain peppers.) Sadly, the Chili Queens were kicked out of the plaza by a misguided government bent
on enforcing their will and “health standards” (sound familiar?). Was there any attempt at educating or
training them? Probably not, but thankfully for us those women forever created the codified
foundations of flavors we crave today.

Nowadays, the term Tex-Mex to many evokes warm, loving, historical foods – for others it’s a purposful
invitation of heartburn or hallucinates an image of frailty in the fetal position cowering from chili bowl
phobia. To be honest Tex-Mex foods are not overly spicy, but these things are always judged in the
mouth of the beholder – the spoonful of chili is our dear friend not a weapon of mass stomach
destruction. Whether it’s called a bowl of Texas Red or just good chili, the flavor combination of coarse
ground meat and mild dried smoky chilé peppers simmering on the range has magical powers. Elevated
to the pinnacle of eating right. Yes, a desirable detour from just salt and black pepper leads one to the
promised land. That is San Antonio, Texas – the capital of Tex-Mex cuisine since the 1880s. You see
there’s real Tex-Mex and then there’s the lesser versions. Lesser in stature is often confused as an
invitation to add something unnatural and downright un-Texan to compensate for…. Well, denial is not
just a river in Egypt.
Tex-Mex foods include tacos for breakfast, especially barbacoa on Sundays, carne guisada, sliced white
onions, sliced pickles. sliced avocados (we like to use our knives), chilaquiles, plenty of salsas, pico and
cilantro, arracheras – more than fajitas that sizzle, charro beans that don’t make you toot, smoked
sausage, enchiladas with gravy, a plethora of fried things – particularly favorites such as pickles and
okra, puffy tacos, and even a slice or three of brisket from the backyard smoker. Dang we’ll even allow
fried chicken if served warm not hot, CFS (that’s chicken fried steak for the newbies), sweet-tea (yeah,

it’s probably just one word around here), mac-n-cheese, and potato salad – as long as you make it right
– can all come along to the party. I can hear you screaming – “hey, what about dessert?”. Besides Blue
Bell ice cream there’s peach cobbler and pecan pie, plus churros show up too. Don’t forget the Big Red,
a glass of very cold milk, a frosty brew, or a stem of Texas wine or two. Sounds like a picnic! But that’s
how we eat in South Texas, just roll with it, like a little kid with a garden grown watermelon.
All kidding aside it’s a big Tex-Mex tent with plenty of room for everyone, except for those outside
agitators who cook beans and diced tomatoes in their chili. We all know to add the red kidney beans
(softer, milder keeps their shape and color) after the real cooking has finished up, the table is set, the
cornbread is cooling in that well seasoned cast iron, the tortillas are coming off the comal, and the
beverages are cold. Time to sit down, grab the spoon, and tuck-in (in this context it means use a proper
napkin, maybe under your chin). Y’all hungry yet? ‘cause we’re fixin’ ta eat. I reckon you are, so Bon
Appétit! 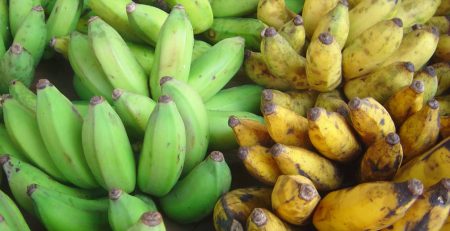 No, it’s not your skinny great aunt – obsessed with Pilates and Yoga. But it is gassy. Ethylene, in our... read more 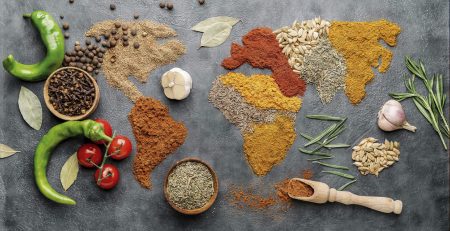 What is Flavor anyway? Basically, it is whatever affects taste.  Let’s expand and explore how we use flavor.  Even your... read more 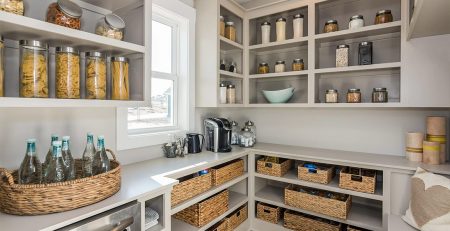 This edition of From The Flavor Bench is dedicated to your safety in the kitchen. Chefs work smarter not harder... read more 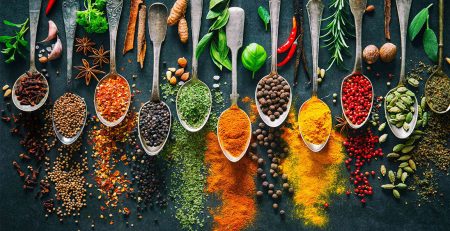 It’s a grand month. Not only is the heat of summer fading into the heat of autumn around here,... read more

‘Tis always the Season, to season

Subsribe to our newsletter for more recipes.

‘Tis always the Season, to season

Need Some Relief From Inflation?

Shop and Select any* Size Options of Our Products

20% DISCOUNT CALCULATED @ CHECKOUT
(Yes, the 20% discount applies to the Shipping Cost too)